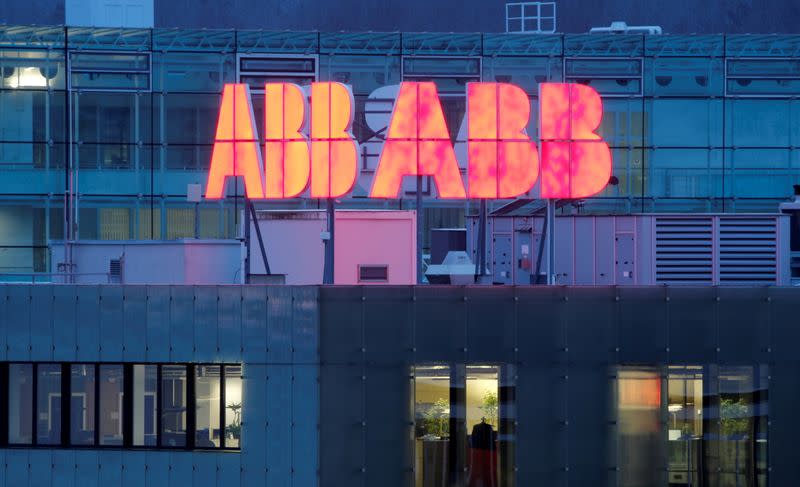 ZURICH (Reuters) -ABB has launched the world’s fastest electric car charger, the Swiss engineering company said on Thursday, to plug into the booming demand for electric cars made by Tesla, Hyundai and other automakers.

The company is launching the new Terra 360 modular charger as it presses ahead with plans to float its electric vehicle (EV) charging business, which could be valued around $3 billion.

The device can charge up to four vehicles at once, and can fully charge any electric car within 15 minutes, ABB said, making it attractive to customers worried about charging times which can run to several hours.

“With governments around the world writing public policy that favours electric vehicles and charging networks to combat climate change, the demand for EV charging infrastructure, especially charging stations that are fast, convenient and easy to operate, is higher than ever,” said Frank Muehlon, president of ABB’s E-mobility Division.

Globally the number of electric vehicles registered increased by 41% during 2020 to 3 million cars, despite the pandemic-related downturn in the total number of new cars sold last year, according to the International Energy Agency.

The growth trend has accelerated in 2021, with electric car sales rising by 140% in the first three months of the year, the IEA said.

ABB’s Terra 360, which can deliver a charge giving 100 kms (62 miles) of range in less than three minutes, will be available in Europe by the end of the year. The United States, Latin America and the Asia Pacific regions are due to follow in 2022.

ABB declined to give a price range for the product, which is aimed more at business clients like fuelling stations, stores and companies rather than the private garages of motorists.

ABB Chief Executive Bjorn Rosengren said in July that investor materials for the IPO of its electric vehicle charging business will be ready in the fourth quarter of this year, with a potential flotation targeted for early 2022.

It wants to keep a controlling stake in the business, which had sales of $220 million in 2020 – but is seeking a float to help with acquisitions of both software and hardware companies and attract capital for quick growth.

Still, no final decision on the float has been made. 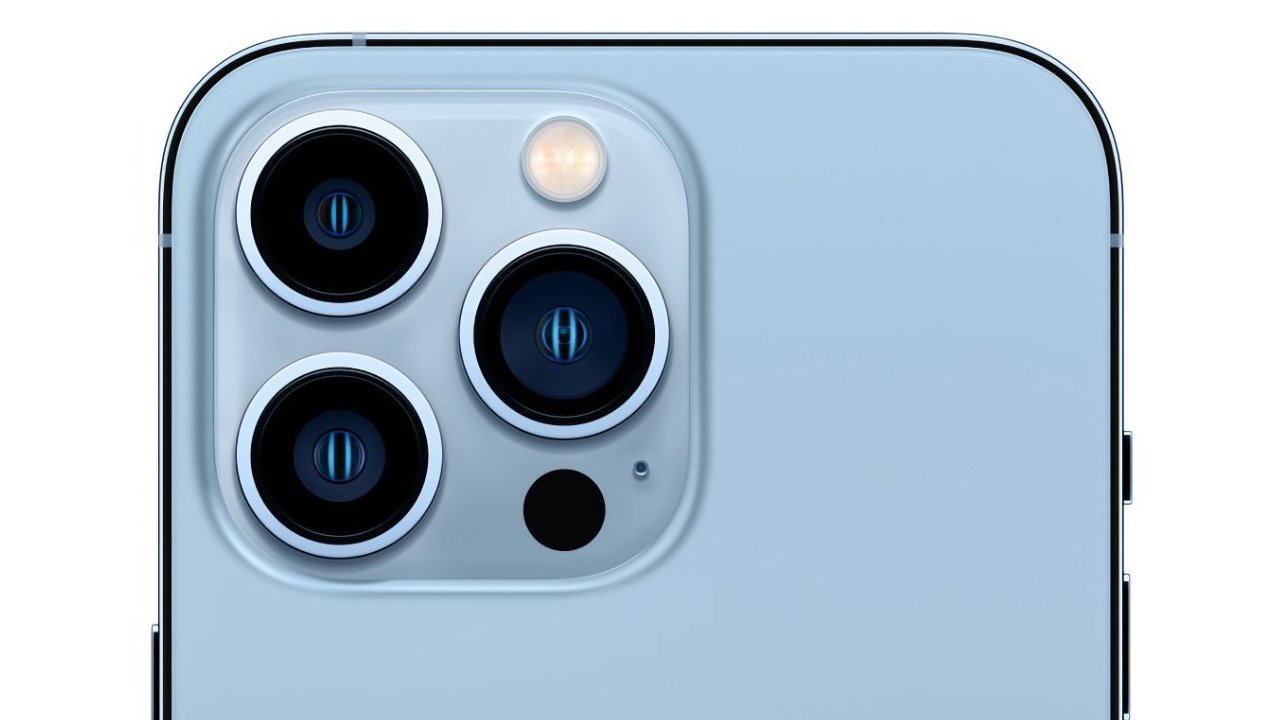