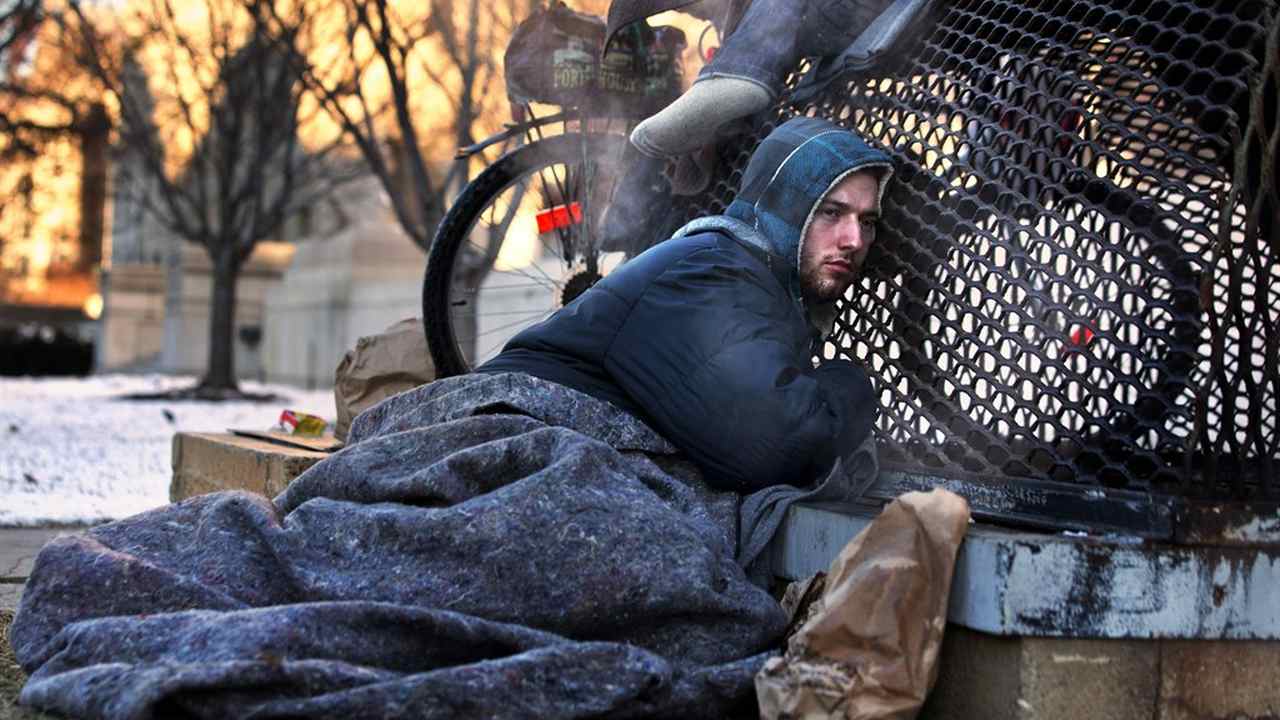 If I had been the devil, I would not rest till I experienced undermined the foundation of — and extinguished freedom’s flame from — The us, the country referred to as the world’s very last great hope – that shining metropolis on a hill to which other nations of the entire world aspire.

I would carry out my objective little by little utilizing a federal government that supplied New Specials and more recent offers by way of handouts somewhat than hand-ups right up until the citizens willingly gave up their independence in favor of government dependence.

I would make it fashionable to do the job a lot less and rather rewarding to not get the job done at all. The notion of an honest day’s pay for an straightforward day worked would succumb to unlimited unemployment rewards and welfare payments. I would steer persons away from volunteerism and charity, convincing them that caring for others is the government’s duty.

Free thinkers are perilous to my lead to, so if I ended up the satan, I would persuade people to prevent imagining. I would retain American small children indoors, addicted to engineering and the latest devices instead than human conversation. I would infiltrate the colleges at each and every level to educate youth there is nothing to be obtained by individuality or initiative and to acquire what they hear and examine in course at deal with value.

If I were the devil, I would sow disrespect, disgust and doubt for America’s founders, American background and the U.S. Structure applying revisionists who would rewrite background to deride America’s Judeo-Christian values as retro and irrelevant.

God would have to go, so I would eliminate prayer from educational facilities and the Ten Commandments from the courts. I would inspire phony prophets to persuade citizens that social justice is biblical, all roadways direct to heaven and scripture can be cherry-picked. With no moral bearing, erroneous would be named suitable, and correct, wrong and the cost-free thinkers would be silenced by the new law of the land– political correctness. Lifestyle would be devalued as I persuaded the masses to value unborn birds much more than unborn babies.

I would make The united states a state of helpless victims divided into many groups dependent on race, gender, course, age, religion and partisan politics. I would generate generations of Us residents who could perpetuate my philosophy of a men and women of the authorities, by the govt and for the authorities.

I would develop legislation and laws so restrictive, organizations would prevent employing and fewer and fewer jobs would be established. I would saddle The united states with crushing credit card debt until eventually I experienced neutered the financial state. And when moments acquired tricky, I would relish in looking at folks flock to their authorities savior.

If I were the devil, I would manage the media, distracting them from keeping government accountable with gossipy information about glitz, glamour and shallow existence. I would remake the media in my image so they would champion just one feeling with one voice.

If I have been the devil, I would unravel the fabric of the country a single marriage at a time. Divorce would turn into common, even in the church buildings and synagogues. Poverty and crime would reign with youngsters lifted in fatherless households and I would redefine standard marriage as archaic with Adam and Steve replacing Adam and Eve.

And I would not relaxation, nor would I go away any stone unturned until finally my get the job done was performed. “In other text,” as Paul Harvey once said, “if I have been the satan, I might hold on accomplishing what he is executing.” 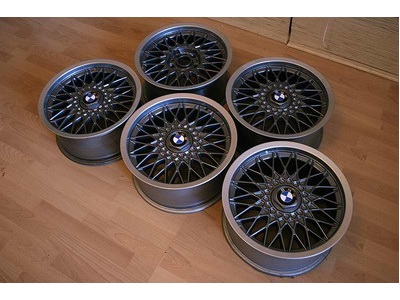