Ultrawide monitors come with their own set of pros and cons, although the number of pros is starting to increase with each passing year. As the name itself suggests, ultrawide monitors are much wider than the average rectangular monitors, laptop displays, and TVs that we are used to seeing. To give our readers an idea of the differences, let’s talk aspect ratios first

What is Aspect Ratio in Reference to Monitors?

The wider screen can be particularly beneficial for those who multitask. Those additional pixels and that wider display allows us to open more windows on the same screen, as compared to the standard 16:9 or 16:10 panels. For example, you will be able to open three decent sized windows on a single 21:9 ultrawide monitor, without losing clarity or visibility on any of them. However, buying an ultrawide screen monitor below 30” is probably not worth it in this regard as the text would be too small to be of use.

Gamers can benefit the most from an ultrawide monitor as they allow better immersion and even provide players with a practical, in-game advantage. If you are playing a game that supports the 21:9 resolution, you will have a much wider view of the playing field on your sides. In esport, that is nothing short of a winning advantage. The G34w-10 ultrawide curved is the best Lenovo 144hz gaming monitor in 21:9 ratio that was built to let players take advantage of that wider side view in competitive shooters.

Con: Not Everything Supports the 21:9 Ratio

The ultrawide resolutions are still not supported by all software applications, movies in general, and older video games. Not that it will matter much, but if the resolution is not supported, you will see black bars on the sides.

In due time, this will not remain an issue. Just like with everything else that’s relatively new, this is only a temporary issue. All software developers will eventually adopt the 21:9 ultrawide resolutions as part of their supported aspect ratio formats. Most modern games have already done so. 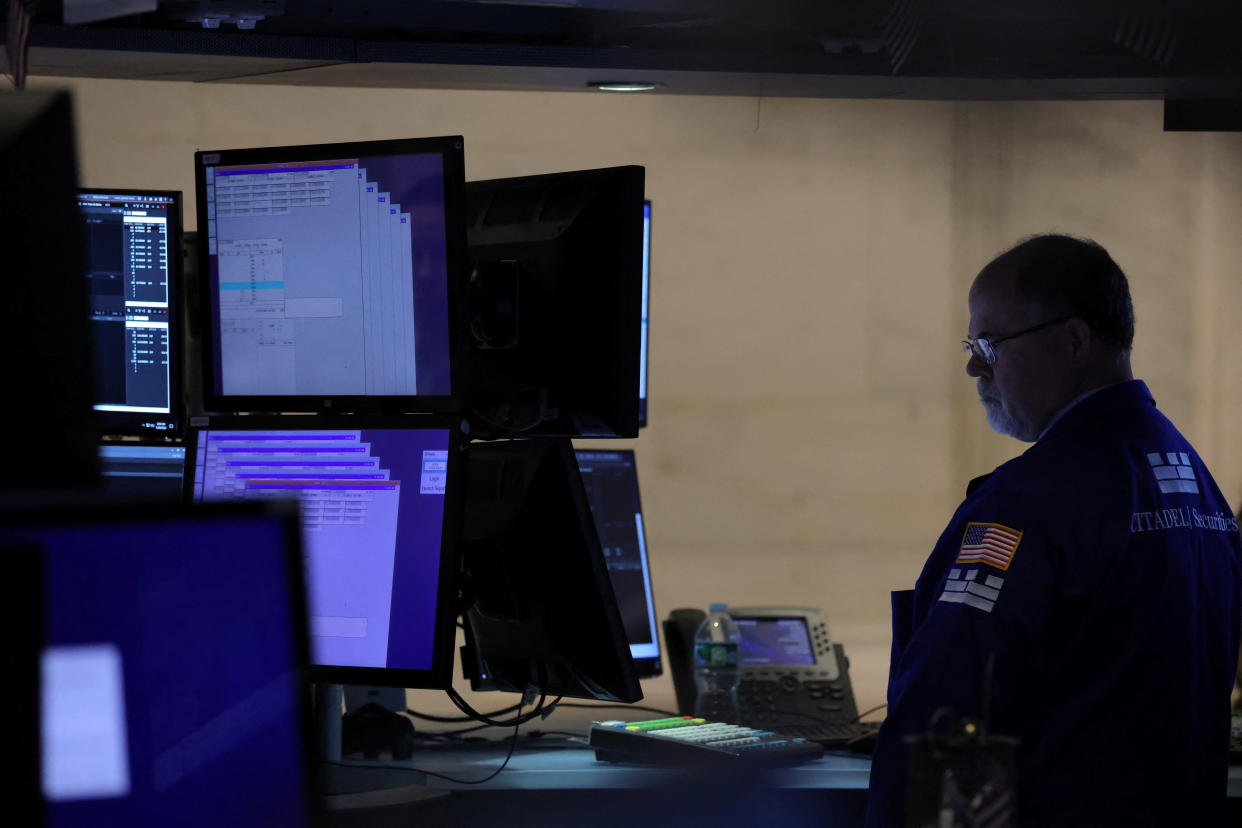