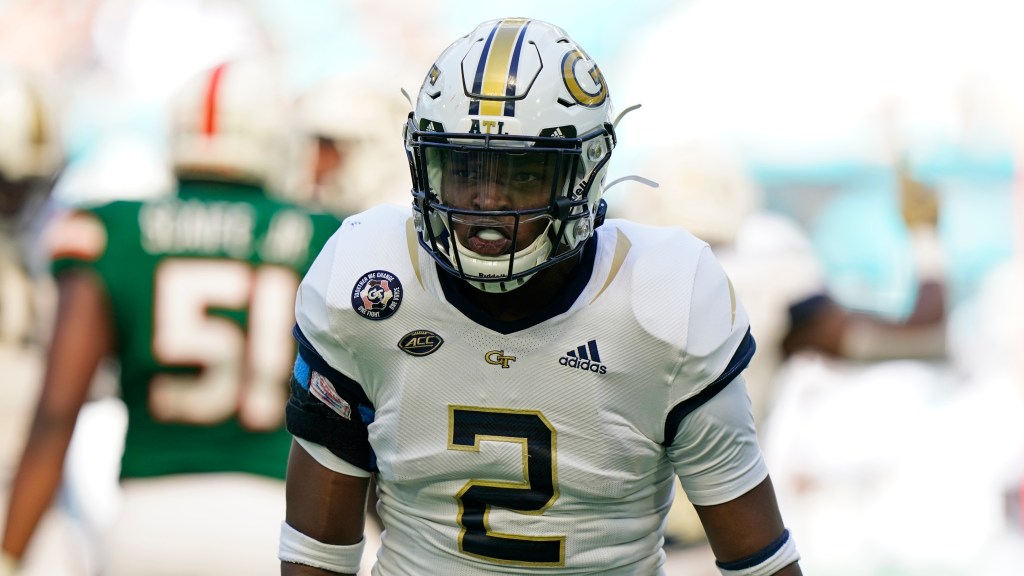 The Green Bay Packers will host an official pre-draft visit with Georgia Tech safety Tariq Carpenter, according to Ryan Fowler of The Draft Network.

The Packers could view Carpenter (6-2, 230) as a potential third safety option with positional versatility as a sub-package linebacker.

At the Senior Bowl, Carpenter worked as a linebacker. His best fit at the next level could be as an in-the-box linebacker on passing downs.

Extensive experience on special teams could also appeal to the Packers. Brennen Rupp of Packers Wire included Carpenter on his list of 40 special teams standouts from the 2022 NFL draft class.

His athleticism is also intriguing.

Dane Brugler of The Athletic ranks Carpenter as the No. 22 ranked safety. He is projected to be a seven-round pick. The Packers hold three seventh-round picks in the 2022 draft and could be recruiting Carpenter should he go undrafted. 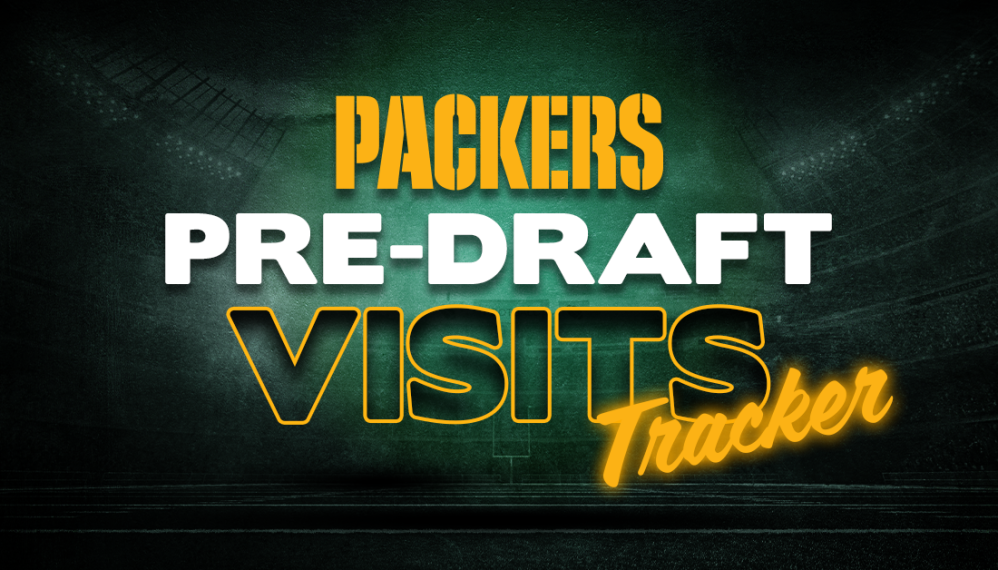