It’s the latest example of a video game expanding into virtual events (which, yes, we could label as part of the “metaverse” if we really wanted to — but we don’t.) Compared to rivals like Fortnite, which has hosted various concerts by the likes of Travis Scott and Ariana Grande, PUBG isn’t exactly known for such activities. But in a press release from publisher Tencent Games, executive Vincent Wang said PUBG Mobile is “expanding” its “ever-evolving world.” So: make of that what you will.

A number of concerts will take place in the game from July 23rd to 24th and then from July 30th to 31st (these will apparently be geographically locked: see the tweet below for more details). Players will be able to grab free tickets in-game from July 15th, and will also have to download a special assets pack in advance to view the concert.

It’s not clear how exactly the concert will be staged, but presumably there will be special avatars for each member of Blackpink. That would make sense given that Tencent Games says PUBG Mobileplayers will be able to obtain the “eye-catching outfits” worn by the band from July 23rd onwards and wear them “on the battlefield” until August 31st.

The concert is timed to coincide with Blackpink’s much-anticipated return to music. The group’s last album came out in 2020, but they’re reported to have new tracks scheduled for release in August.

Indeed, Tencent Games says the virtual concert will feature “a Special Track and new music video, designed and created specifically for this collaboration.” Look out for those dropping in your area “very soon.” 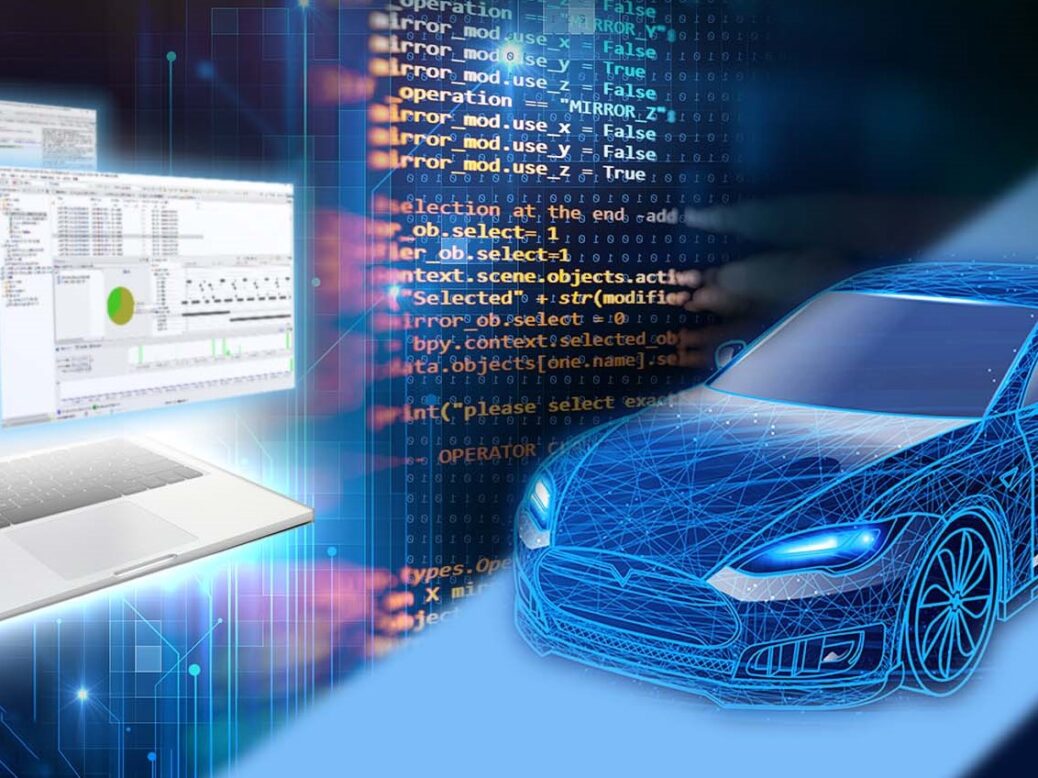