Micron Technology (NASDAQ:MU – Get Rating) had its price target lowered by equities research analysts at Citigroup from $120.00 to $100.00 in a report released on Monday, The Fly reports. Citigroup’s target price indicates a potential upside of 42.98% from the stock’s previous close.

In other news, SVP April S. Arnzen sold 5,600 shares of Micron Technology stock in a transaction dated Thursday, March 24th. The stock was sold at an average price of $76.00, for a total transaction of $425,600.00. The sale was disclosed in a document filed with the Securities & Exchange Commission, which is available through this link. 0.32% of the stock is owned by insiders. 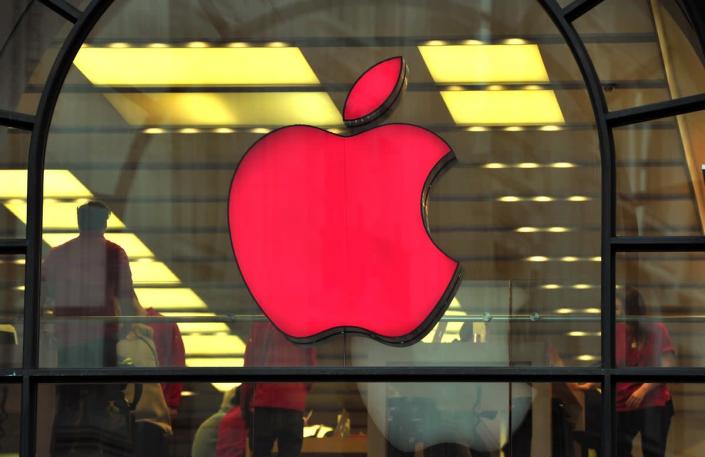