A shooter opened fire inside a sports complex in Duncanville, Texas, operating a summer camp with about 250 children and staff on Monday, before police confronted the suspect, local authorities said.

No campers or staff were injured, but the gunman was later pronounced dead in the hospital after being shot by police.

The Duncanville Police Department named the shooter Tuesday as 42-year-old Brandon Keith Ned from Dallas, but did not include any other details, citing the ongoing investigation, and the motive remains unknown, according to CNN.

“Due to the clear-headed actions of staff and the quick response time of law enforcement, there were no additional injuries,” a Duncanville police press release issued on Monday stated.

During a press conference detailing the incident Monday, Matthew Stogner, Duncanville assistant police chief, said officers arrived at the scene at 8:45 a.m., within two minutes of being alerted to shots being fired.

As soon as the gunman entered the building, police said, the shooter exchanged words with a staff member and that was when the first shot was fired. Upon hearing gunfire, staff acted swiftly, moving children to safety and locking the door to a classroom down the hall.

“They moved the kids to a safe area and began locking the doors,” Stogner said. “The suspect went to a classroom, was unable to get inside and did fire one round inside the classroom where there were children inside. Fortunately no one was injured.”

The gunman then made his way into the gymnasium where other kids were present but did not fire any shots at them. That’s where officers located him and subsequently exchanged gunfire, wounding the suspect.

Staff then evacuated the campers and locked doors.

Campers, which ranged from 4 to 14 years old, were taken to Duncanville’s recreation center, where their parents were asked to pick them up.

This incident comes three weeks after a mass shooting in the state killed 19 students and two teachers at Robb Elementary School in Uvalde.

Meanwhile, a bipartisan group of senators have agreed on the outlines of a deal that could include enhanced background checks for those under 21 and additional funding for mental health resources.

Senate Minority Leader Mitch McConnell (R-Ky.) even said he was “comfortable with the framework” of the agreement.

“I think if this framework becomes the actual piece of legislation, it’s a step forward, a step forward on a bipartisan basis and further demonstrates to the American people that we can come together, which we have done from time to time on things like infrastructure and postal reform, to make progress for the country,” McConnell told reporters on Tuesday. 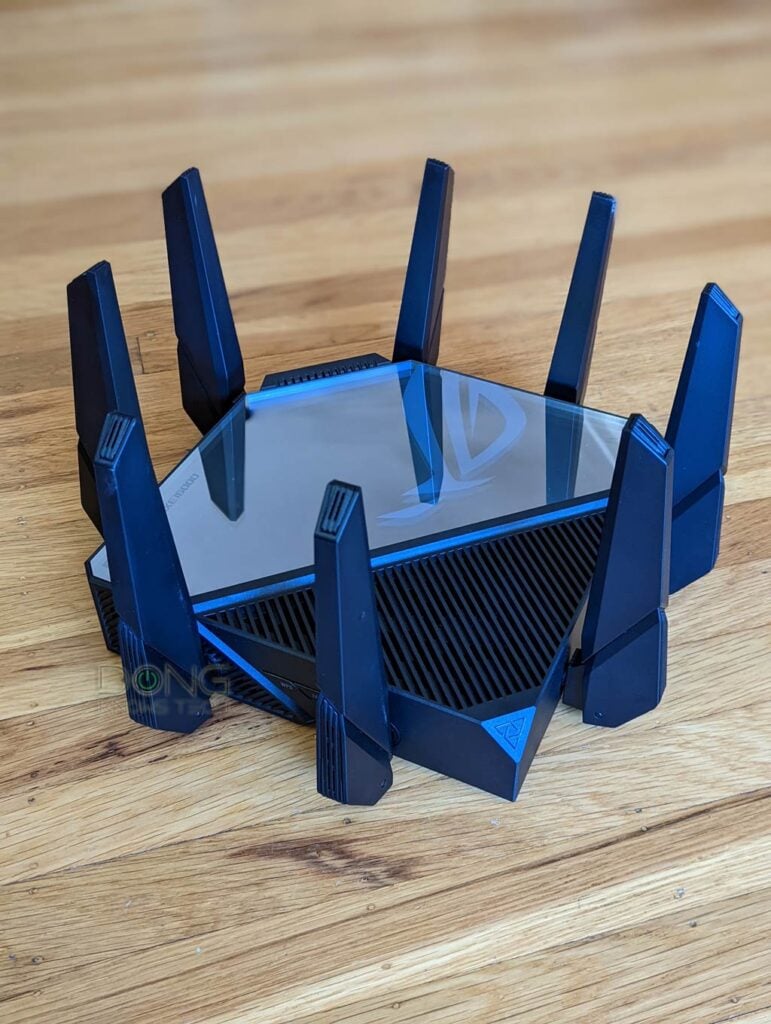